If a traffic accident results in a visual acuity of 0.6 or less in one eye and there is no chance of recovery, it is highly likely to be considered a sequela.Grades from Grade 1 to Grade 13 will be rated according to the degree of severity.However, in this case, it is necessary to prove that the reduced vision is due to a traffic accident (considerable causality).Therefore, when applying for grading, it is necessary to submit the visual acuity test chart for medical examinations, etc., which were received before the accident.

Even if it becomes difficult to focus on the eyes due to a traffic accident, the grade may be recognized as a sequelae.However, focusing on the eyes becomes more difficult with age.Therefore, the grade will be assessed after examining the degree to which the person's ability to adjust the focus is inferior to that of the general adjustment for the age in question.The categories of sequelae that may be applicable are grades 11-1 to 12-1.

Traffic accidents that paralyze the muscles that move the eyes (external vision muscles) and impair eye movement can limit the angle of the eyes' visual fields.Also in this case, it may be recognized as a residual disorder from the 11th class 1 to the 12th class 1.Similar causes can lead to double vision (the appearance of a single object in duplicate).「If you receive a test called Hess Screen Test and are found to have diplopia, you may be diagnosed as having sequelae from Class 9 No. 3 to Class 13 No. 3.

For example, if you have a narrowed visual field, hemianopsia, or visual field abnormality (scotoma or visual field defect), you may be asked to undergo a visual field test and be identified as having sequelae from Grade 9, No. 3 to Grade 13, No. 3, depending on the severity.The eyelids may also have sequelae. Such as loss of the eyelids or movement disorders.

Traffic accidents that result in hearing loss, constant tinnitus, or loss of the earshell may also be graded as a sequela.

If hearing loss occurs after a traffic accident, an otolaryngology examination is required to obtain objective evidence and submit an application for grading.Depending on the results of the examination, a sequela grade will be assigned. 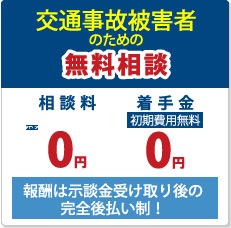 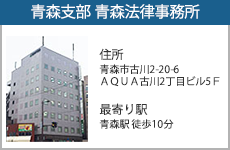 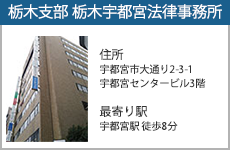 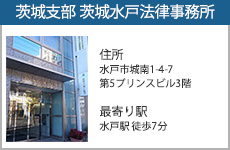 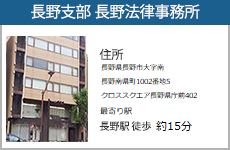 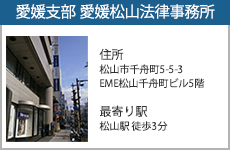 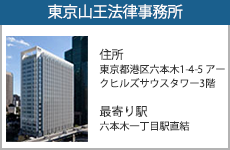